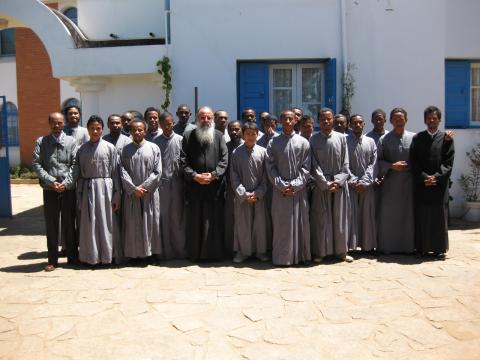 Dear friends of the Foreign Mission,

It is with great joy that we announce to all the launch of the official website of the Orthodox Holy Metropolis of Madagascar. By the grace of God and the blessing of His Divine Beatitude the Pope and Patriarch of Alexandria and all Africa Theodore II we have created this website for the benefit and information of all our friends and all those around the world who are interested in our Foreign Christian Mission. On this website, you will have the opportunity to become acquainted with all the... Read More

The Work of the Mission 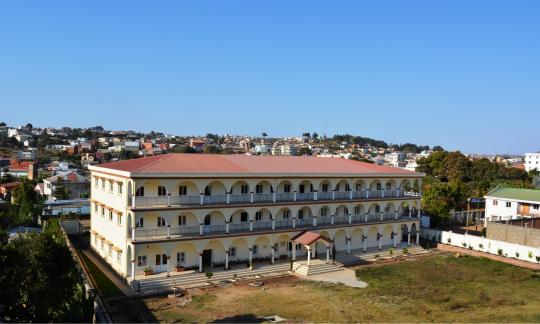 In an area of 2.5 acres in the Andoharanofotsy district of Antananarivo (the capital), the Holy Metropolis of Madagascar has built a 260 bed Orphanage. This major... 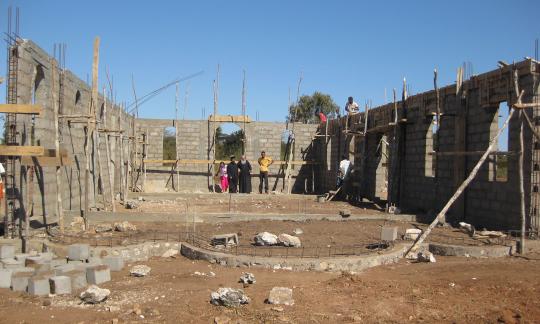 The Construction of Churches

There are 110 parishes. Of these, 75 have a built church: the rest are housed in straw huts, schools, and houses. Sometimes the Holy Sacraments and the Divine Liturgy are held under a tree or... 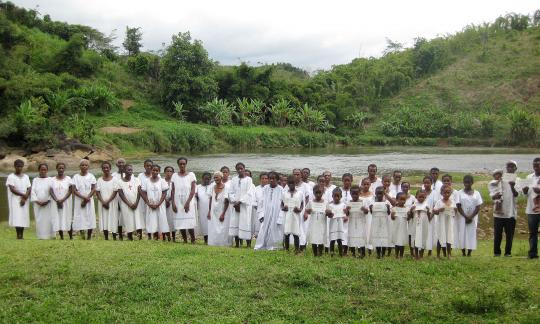 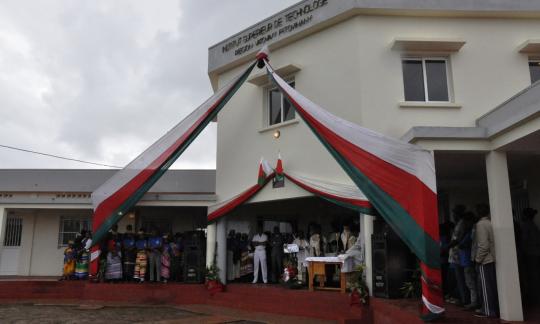 The Holy Metropolis has built a University in Manakara (a city located on the east coast near the mouth of the Manakara River). The University will operate with four faculties, including a School... 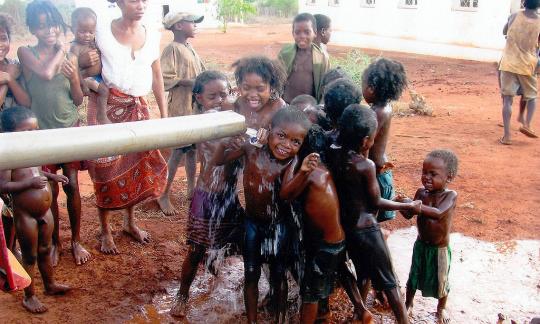 Every installed water storage tank gives life to whole regions, and obviates the need for the inhabitants to have to travel endless miles for a bucket of water.
More 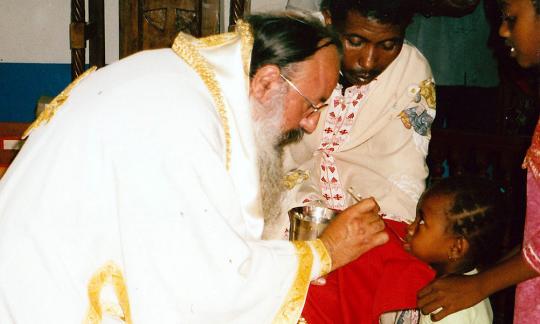 Τhe services are conducted with piety and thoughtfulness. Everyone participates: young and old. They sing loudly, and they know the hymns and prayers of the church by heart.

With the Blessings of our Most Reverend Metropolitan Ignatios of Madagascar, the Parousia Agapis Society (Presence of Love) has been inaugurated with the goal of reinforcing our Mission. We thank... 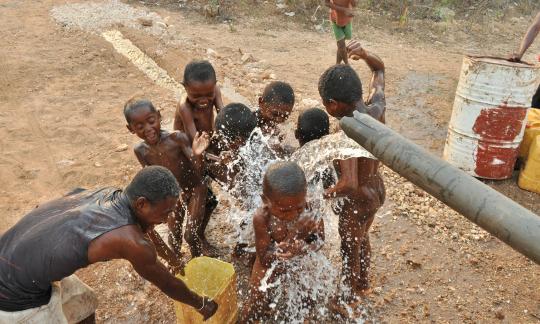 The Missionary path is founded on two fundamental laws, the love to God and one's fellow man, and the love for pain. The second flows out from the first, which in turn is the first...

An Offering of Love

The Missions is visited by university lecturers, priests, teams of doctors, architects and civil engineers, technicians of every kind and volunteers.

Every year, containers arrive in Madagascar. It is an errand of mercy and a breath of life for the Mission. Two of these come from Greece: one in the...

Information about Madagascar and an accompanying photo gallery: the natural environment, the people, and the country.

Orthodoxy in the Eighth Continent and other informative videos on the activities of the Mission.