Skip to navigation Skip to main content
Αρχική › About › The Metropolitan 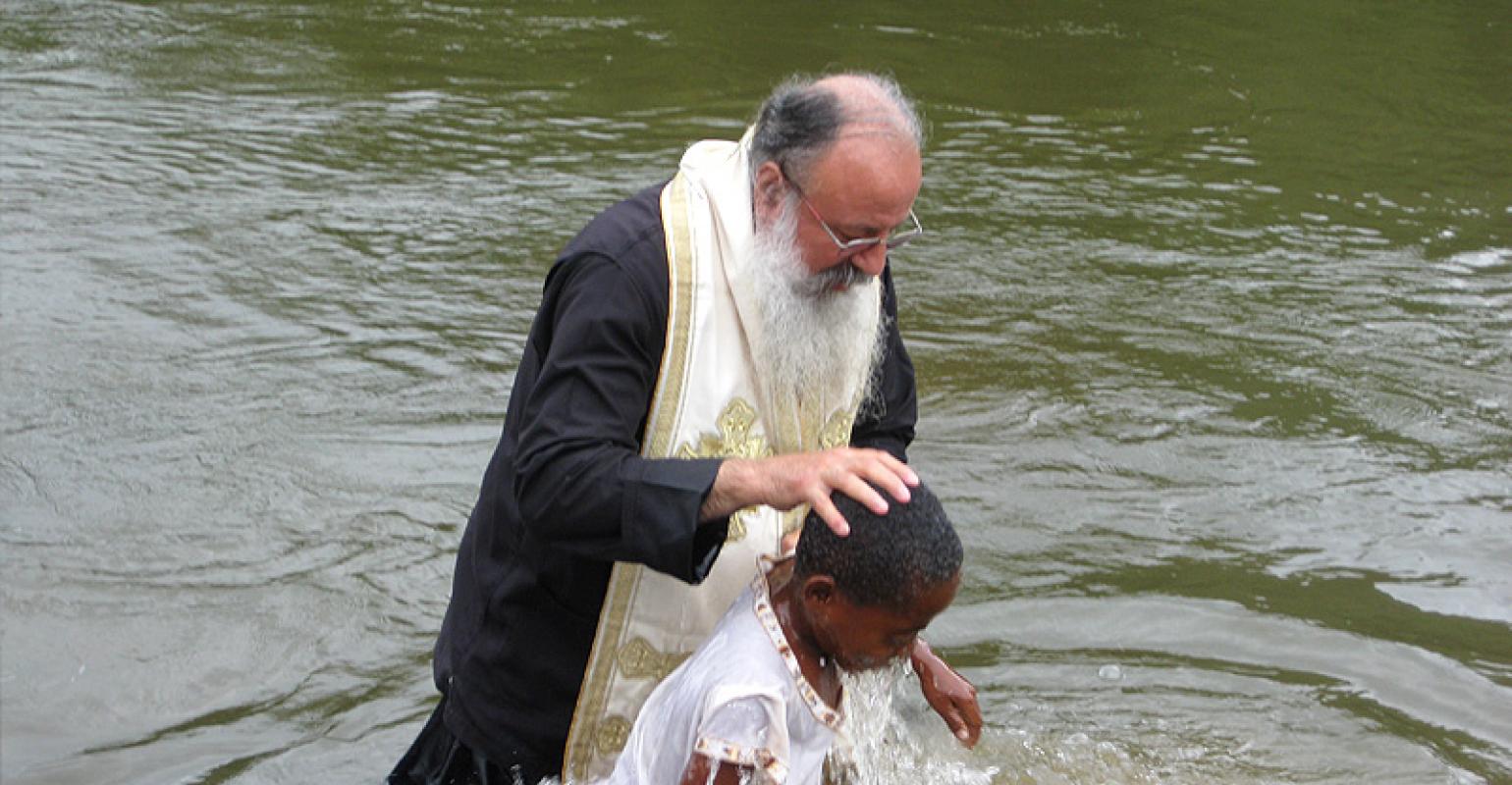 The Most Reverend Metropolitan Ignatios of Madagascar (known as Pavlos Sennis by his secular name), was born in Corinth in 1951, where he also completed his general education. He is a graduate of the Theological Faculty of the University of Thessaloniki, and a graduate of the Orthodox Theological Seminary of "Saint Nicholas". He is also a graduate mechanical engineer, and in addition to his mother tongue, he speaks English, Korean, and Indian. In July 1976, he was ordained a deacon and elder by the Most Reverend Metropolitan Panteleimonas of Corinth, and he became a monk at the Holy Monastery of Stavronikita at Mount Athos. In 1985, he went to Korea, where he spent six years serving the Orthodox Mission. After Korea, and for the next 14 years, he took charge of the Orthodox Mission in the West Bengal region of India. There, he developed a large and remarkable mission, which also encompassed both philanthropic and social work. For example: the construction of churches, religious education (catechisms), christenings and seminars, the founding of schools, the provision of outpatient medical centres, the establishment of an orphanage, water well drilling for drinking water, the construction of numerous houses for poor families, the provision of scholarships to 2,000 needy families, and the distribution of morning milk to poor children.

Unfortunately, because of his missionary work, he was expelled from the country in June 2004; however, in October of the same year, he was elected Bishop to the vacant see of the Bishopric of Madagascar. The Bishop's ordination took place on 14th November 2014 in Alexandria, and he was consecrated Bishop by His Divine Beatitude the Pope and Patriarch of Alexandria and all Africa Theodore II.

In Madagascar, he was involved in the translation and publishing of liturgical and spiritual books; the redevelopment of churches and spiritual centres, schools, charitable institutions; and the Theological Seminary, which was already in operation. His emphasis throughout was on the best training for priests and catechists. The running of the clinics was also reorganized, and free medical care was provided for the poor. 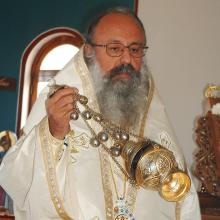 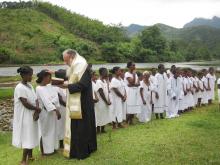 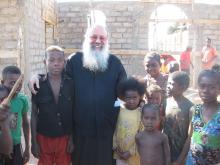 Arrival of the Patriarch of Alexandria, Theodore II
29 May, 2015
The Patriarch arrives at Antananarivo International Airport. It is his second official pastoral visit to Madagascar
END_OF_DOCUMENT_TOKEN_TO_BE_REPLACED